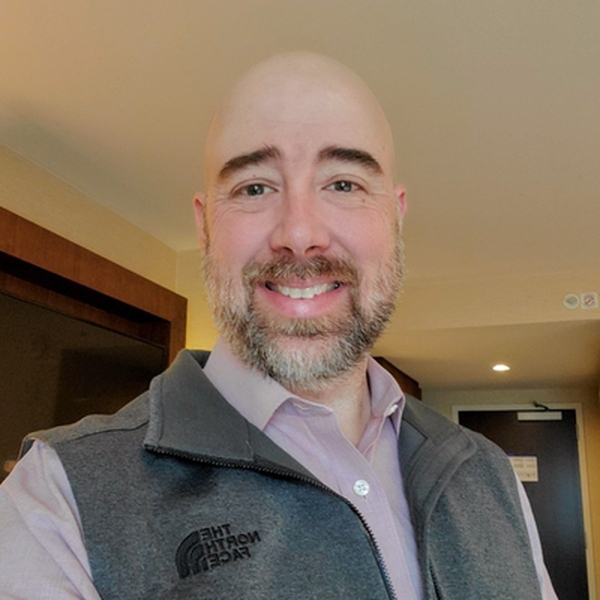 My name is Casey, and I’ve worked with SAAS technology companies for the past 20+ years.

I began my tech career with an email security company called Postini, as an Account Executive. In the AE role I found myself routinely being the most technical person on calls, so I moved into the support organization where I worked as a Tier 3 Support Engineer and Technical Account Manager.

Four years into my Postini journey we were acquired by Google. I worked at Google for seven years after that, building support teams, TAM teams, and ultimately vendor teams who supported Google Workplace on a “follow the sun” support model. I was one of the three founding members of the Google Chrome and Chrome OS Google Workplace Success Team.

After leaving Google I built the Support and Customer Success organizations for a Google Partner, Onix Networking, and after two years was recruited as the first member of Okta’s Central customer success team. I grew this region from me to 30 (15 North and 15 South), before moving to the Okta support team where I led the installation of a new Knowledge Management System using KMS integrated with Salesforce. While at Okta I also built their first certified professional exam before handing it over to the Okta CS operations team to grow it into an industry recognized certification program. 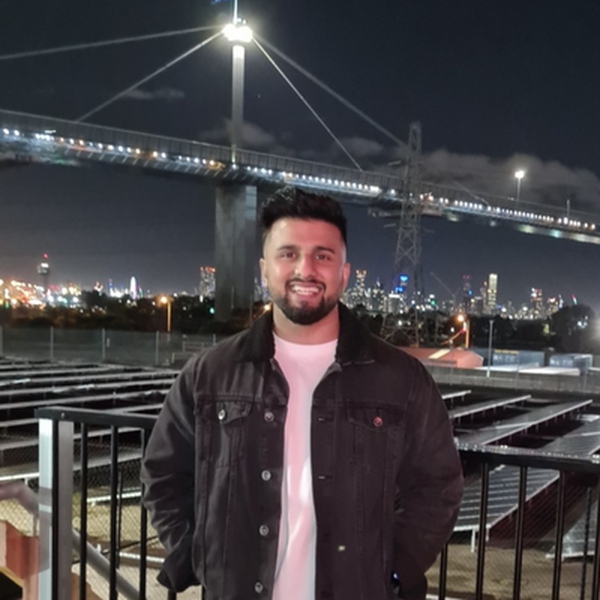 Keep me on retainer as we meet sporadically, as your schedule allows it.

Up to 10 calls per month

Not sure about your newest design? Not sure if your code is as good as it can be? Portfolio site looking a bit, meh? In this session, a mentor will sit down with you, and give you some inputs to make your work better, be …

Looking to learn a new skill? The vast amount of resources on any topic on the internet can feel overwhelming at times. A mentor can give you an overview of worthwhile content, and work with you to create a study plan. For this session, it …

Some big interviews coming up? In this 1-hour session, a mentor with hiring experience will act as a technical interviewer and ask you some standard hiring questions that you might hear in one of your future interview too, and will evaluate your replies. As a …

Whatever doesn't fit the mold: Get a full hour with a mentor to discuss your needs. Be it help with coding something, creating a software architecture, deciding on a strategy for your business or doing some pair work. If your issue truly doesn't fit the …

We will send you a quick email if Casey has new open spots for mentorship, and only in that case!