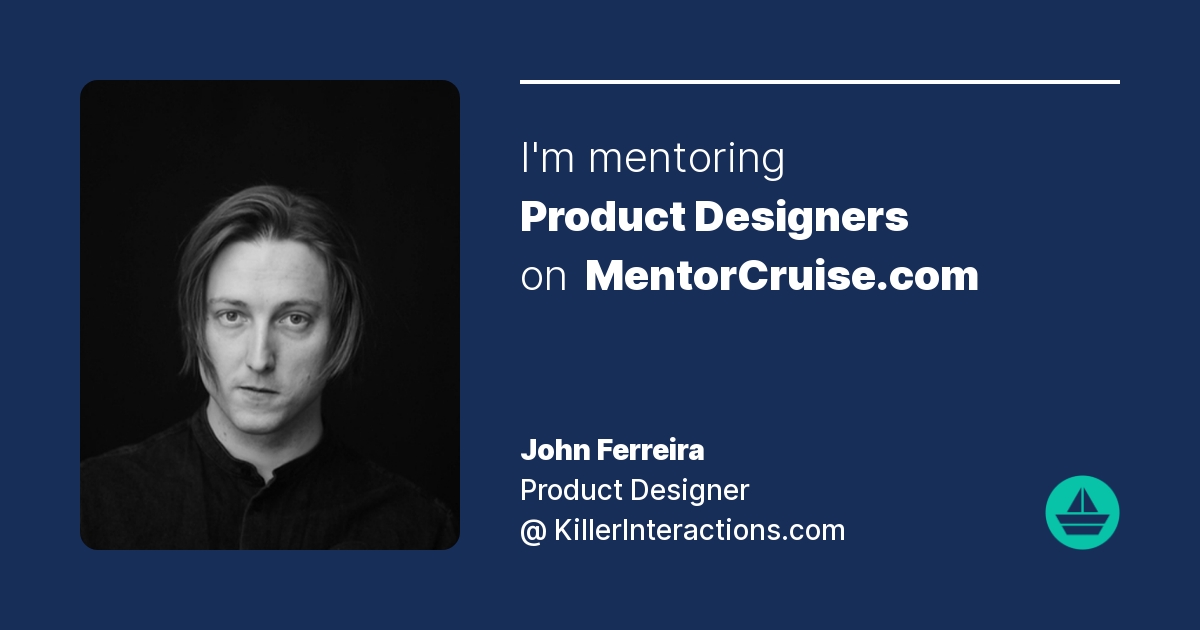 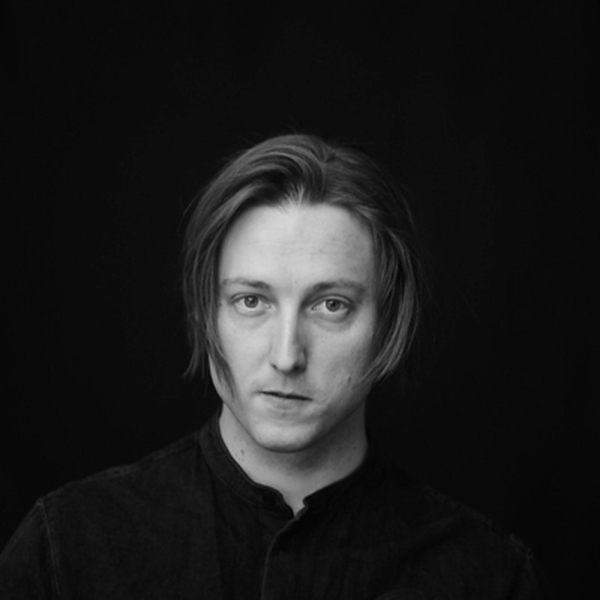 So I'm John a product designer of services/applications, I'm a South African by birth with an Irish mother. I have an obsessive nature for the understanding of complex and beautiful things. Be it software, gadgets, people or even macro systems. This has naturally found me designing software and services for others. As a person I'm also led by some basic but core life philosophies of helping others where I can, and finding the humour in as many moments as possible. So far this has kept me sane and happy.
The Longer Story:
I got my start as a graphic designer back in 2006, a long time ago now. Since then, I have had worked in and around a variety of industries. From game design to future concepts.

I'm originally from Johannesburg in South Africa, and I now live in Warsaw, Poland. I'm 33, and I've been designing for more than 14 years. Over this period I have worked at a range of companies some known such as Samsung Design Europe, EA games to other less traditional opportunities such as working for actor Russell Crowe as a graphic designer in Sydney.

I have found a great fondness for design which was originally found and forged as a child in a personal challenge to fake a design of the bus pass at school. Which at the time cost something like $300 a year. The short story is, it worked very well, and I found myself printing a bunch of passes for the other kids on my bus, and this got me hooked into the world of design. Perhaps a bit of a weird start, but nevertheless an honest one.

As for my tools of choice, I use a large variety of things dependent on the challenge at hand, but you will find me most happy using design programs such as Sketch, Figma, and my favourite tool Adobe Illustrator. These programs all relate to my strongest technical skill residing under the banner of user interface design.

As much as I love to create UI's, overall I prefer the bigger problem meaning the design of the larger solution at hand, and I find no one discipline is enough to do this well. So I mostly fulfil this desire through helping others take ideas from scratch and guide them along the path towards creating their own killer products.

As for my approach overall, it's seemingly systematic and iterative. Meaning optimized workflows that move quickly with that overall goal of insane efficacy, as preferring to spend my time with new and more difficult challenges. This has also helped me over the years build a model to quickly shift into different mental models depending on which part of the workflow I'm at. This allows me to jump from discipline to discipline interchangeably be it icon creation, user testing or even coding.

Also, I love to teach getting a start as lecturer at the Copenhagen Institute of Interaction Design in Denmark a few years back where I was initially a student and later I taught. The topics I was taught were related to the wonders of the interaction design workflow and specifically education on what the blockchain is and how on earth to design a product utilizing it. Let's just say there was a lot of Lego involved as the critical conduit of understanding.

I now spend my time creating courses, and workshops and speaking at conferences around the world. As I said before I live in Berlin, moved here for and with my girlfriend Malgorzata, and we both spend ridiculous amounts of time nerding out on design or just designing things. With me designing products and Malgorzata Killer Interiors I think she is quite talented. Check her out here.

Outside this I like to catch up with my friends and drink craft beer in the various European cities I have called home at different points in time. The gaps of time are filled with a few hobbies, like bouldering, and board games. I'm especially nuts about game mechanics, and how small shifts in rules can create immensely fun experiences.
‍
You will find me playing with my mates in such games as Terraforming Mars, Scythe, Moonrakers and any other board game with a deck-building mechanic. Also, I'm a long time and massive sci-fi fan in every respect as I love how science fiction narratives push our thinking towards hypothetical realities, and a hobby of mine closely related is recreating film and game GUIS and HUDS.

So welcome and if you would like get in touch please do. 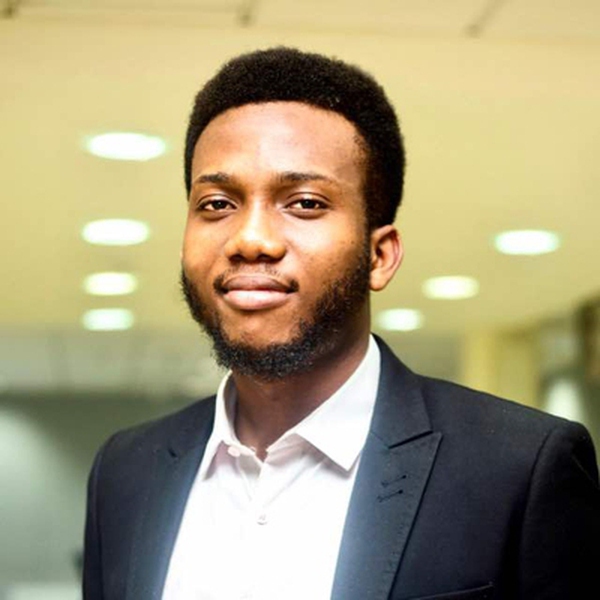 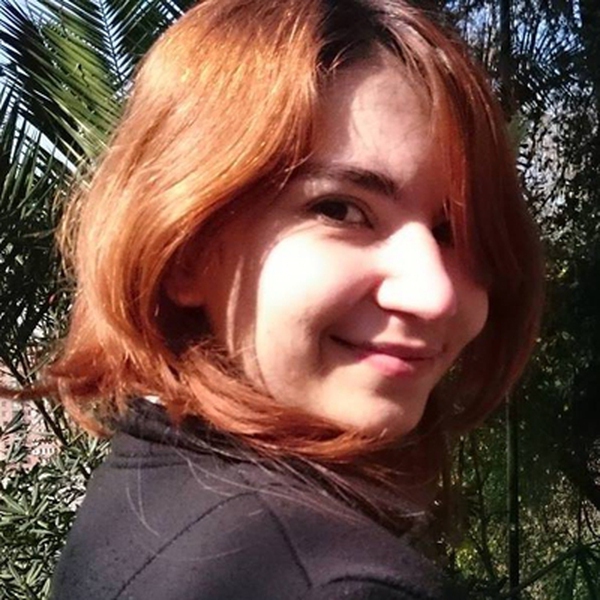 We will send you a quick email if John has new open spots for mentorship, and only in that case!