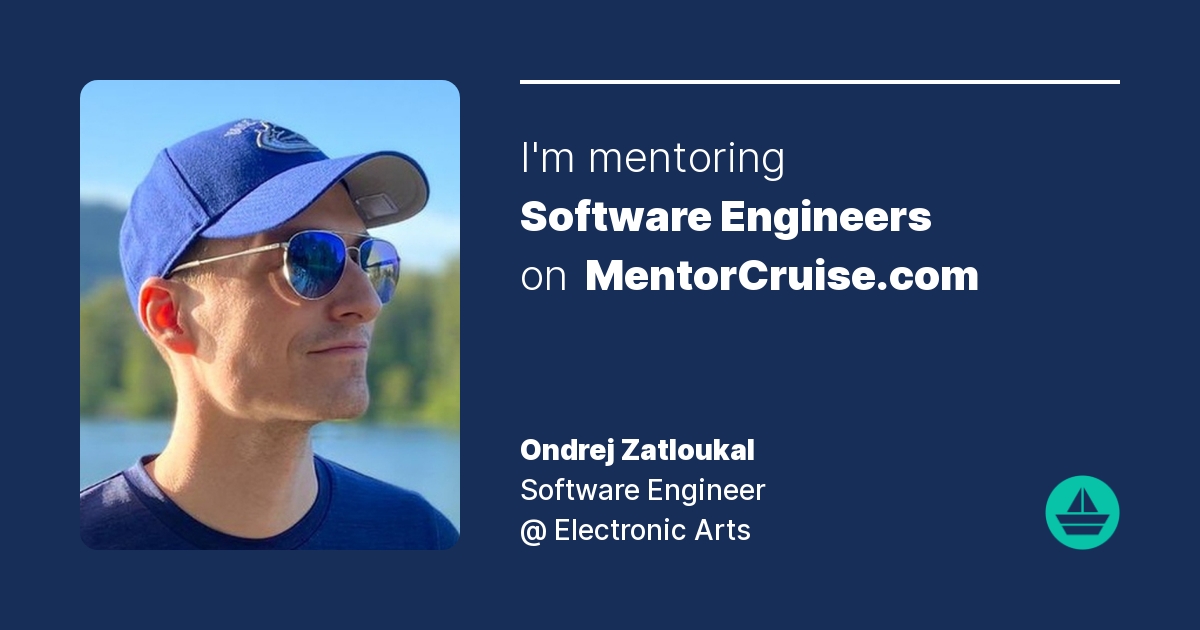 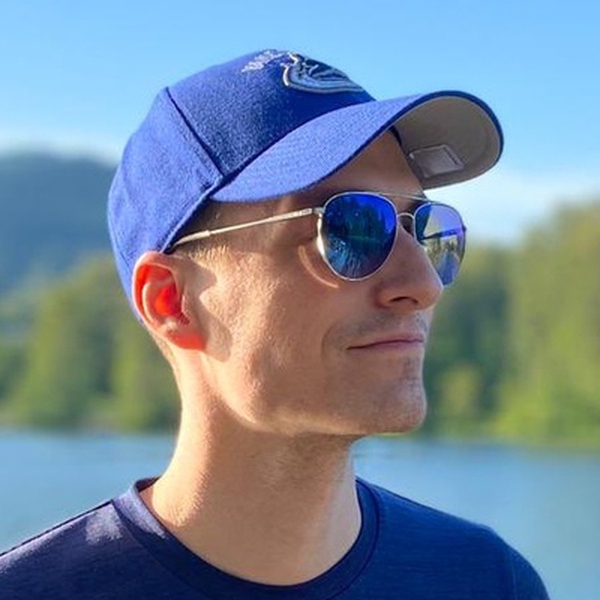 Ondrej is a Software Engineer with 4 years of experience in his field. He initially fell in love with creating games and eventually contributing to Skywind modding team. With this experience, he landed his first position with Electronic Arts where he expanded his skills working on titles such as FIFA and NHL. Eventually, Ondrej made his way to FIFA Ultimate Team where he’s played a key role in the FIFA Brand. Having contributed to FIFA Mobile, FIFA Companion App, and FIFA 18 to FIFA 23 console, Ondrej’s has his hands in many facets of the production pipeline.

Throughout his time at EA, Ondrej has taken on more leadership roles. Gaining trust and reputation along the way as a “goto” product owner, as well as a mentor for juniors.

We will send you a quick email if Ondrej has new open spots for mentorship, and only in that case!