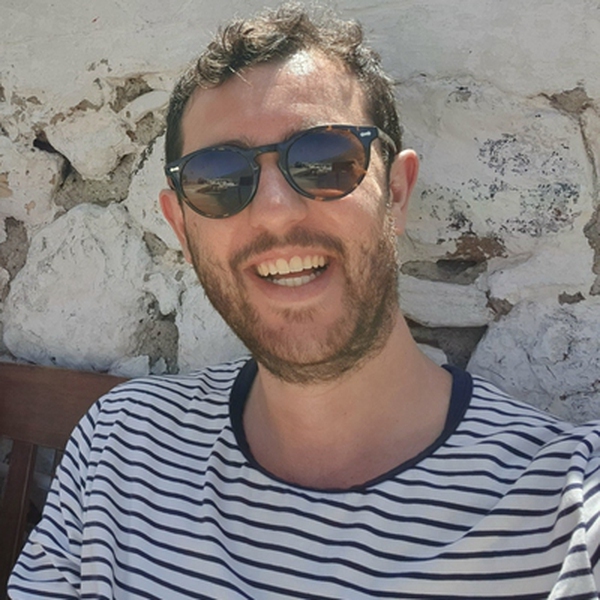 Responds in a week or more
Backend
Security
Infrastructure
+ 7 more

Hi 👋 I'm Tom, a software engineer with lots of experience in building secure scalable cloud based systems and infrastructure. I've just co-founded a new company of which I'm the CTO and head engineer. Before that I was working in the Security Infrastructure team at Monzo, responsible for securing the underlying infrastructure that powers the whole bank, and I've also worked as a backend engineer at a couple of London based start ups. 🚀

In my career, I've been involved in hiring, building engineering teams and also working in both the backend and infrastructure/devops/SRE space so can hopefully be useful to you!

I took a non-traditional path into tech, I studied physics at university, worked in financial services and politics for a while and then did a coding bootcamp (Makers Academy). I'm really passionate about helping others from non-traditional backgrounds to break into the tech world.

We will send you a quick email if Tom has new open spots for mentorship, and only in that case!