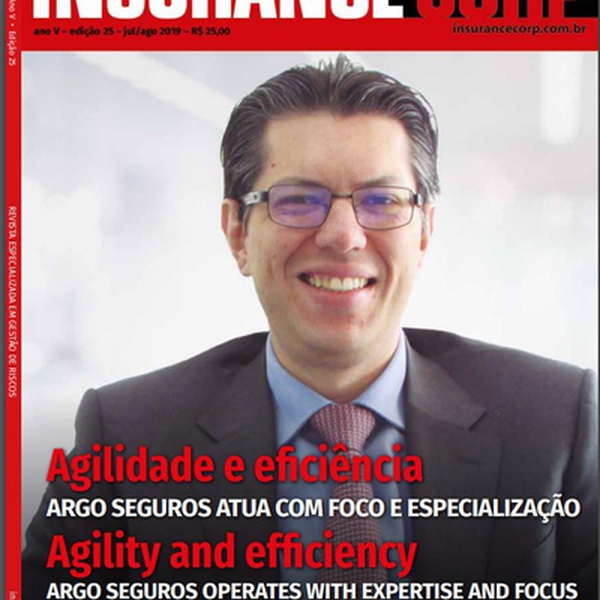 Usually responds in a few hours

Motivated by teamwork and learning from as many people as possible. Contact with different cultures, views, generations, and others; it is very enriching and makes me always be thinking about new ideas.

After twenty years in the corporate, I discovered that my desire is to achieve three great purposes: 1) increase in the safety net for society through insurance (social inclusion) 2) Support the largest number of people in their careers 3) Significantly increase inclusion in the insurance industry

- Strong performance in the development and implantation of culture, creation of inclusion and diversity actions and groups, development of talent retention programs and general operations management.

International professional experience in Mexico (three years), Canada (five years), Germany and England (for six months), studying in Canada and Puerto Rico as a teenager and traveling to the USA and Switzerland with participation in global meetings, renewing contracts and training courses.

Up to 8 calls per month

We will send you a quick email if Newton has new open spots for mentorship, and only in that case!