My journey began back in 2008 when I built a website as part of a Media Studies course at Sixth Form college and dabbled with code during an IT course. This cemented my choice of career in Web Design & Development. I then completed a City & Guilds qualification in Web Design gaining a Distinction. This provided me with an excellent base for the next step in my career journey.

Nick Roberts is one of our professional mentors on MentorCruise and works as Senior Web Developer at SO Marketing.

By 2009 I’d built up a portfolio of around 6 websites for local businesses and began applying to University courses. I knew I wanted to go to Staffordshire University and applied to 4 different Web courses. My 5th choice was Web Design at Swansea Metropolitan University. I was accepted onto all 5 courses, and narrowed my choice down to Web Design at Staffordshire being my preferred choice, and Swansea as reserve.

I started my Web Design degree at Staffordshire University in September 2010. My course focussed on Front-End Web Development (HTML, CSS, SASS, JavaScript, jQuery), Best Practices, W3C Web Standards, Usability, Accessibility, and Web Theory. I also undertook optional modules in Back-End development (PHP). Back-end wasn’t my strongest at this point, and I struggled a lot, but with perseverance and a lot of work over the years, I’ve become more heavily involved with it.

During my course, I completed an industry placement year at Keele University. My main task was to redesign the student records system, to bring it more in-line with University branding. I also worked on several personal projects to learn new skills such as jQuery, which I hadn’t touched until that point.

My final year consisted of a large project, for which I chose to build an interactive guide to Staffordshire University for new students. The website featured interactive maps for key locations such as lecture theatres, Student Union venues, and Halls of Residence for multiple campuses, as well as maps for students who applied to the University via UCAS Clearing to enter their home postcode, select their campus, and get directions.

The website was reviewed by current students, with the general consensus they wish they’d had something like that when they started.

My Final Year Project was graded at a First.

I graduated in 2014 with a 2:1 overall in Web Design. The ceremony was held at Trentham Gardens, Staffordshire, where I was accompanied by my parents and grandparents. 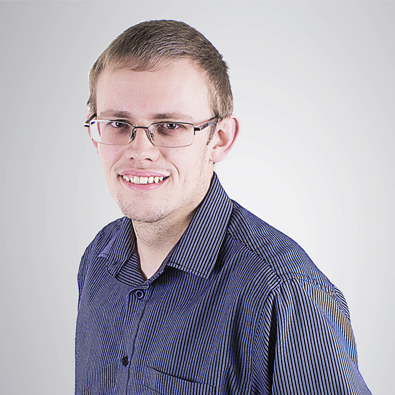 3 weeks after finishing my course (and before graduation) I started working at a local marketing agency as a Junior Web Developer. The office was less than a mile from home, and I drove past regularly thinking ‘I’d love to work there’! My first interaction with the agency was actually as a client, when I had a poster and business cards printed for a University exhibition.

We moved office in 2015, allowing us to expand the team, and I dropped the ‘Junior’ from my title. Shortly after, we gained an apprentice developer, and this is where my mentoring journey started.

During a team shift in 2018/19 I became the most senior developer on the team, taking on more responsibility managing internal systems for version control and deployment. I also began mentoring new developers and bringing them up to the standard of work that we had previously been creating.

In 2020 I was promoted to Senior Web Developer, and developed several systems to aid internal processes while working remotely during the covid lockdowns. During the latter half of 2020 I assisted in the growth of the team planning the responsibilities and tasks of our new apprentice Technical Support role being created in the first half of 2021. I have since been working closely with the apprentice on website support and maintenance tasks.

Now, working at the same agency for over 8 years, I build some of our most technical/complex WordPress websites for local, national, and international clients. 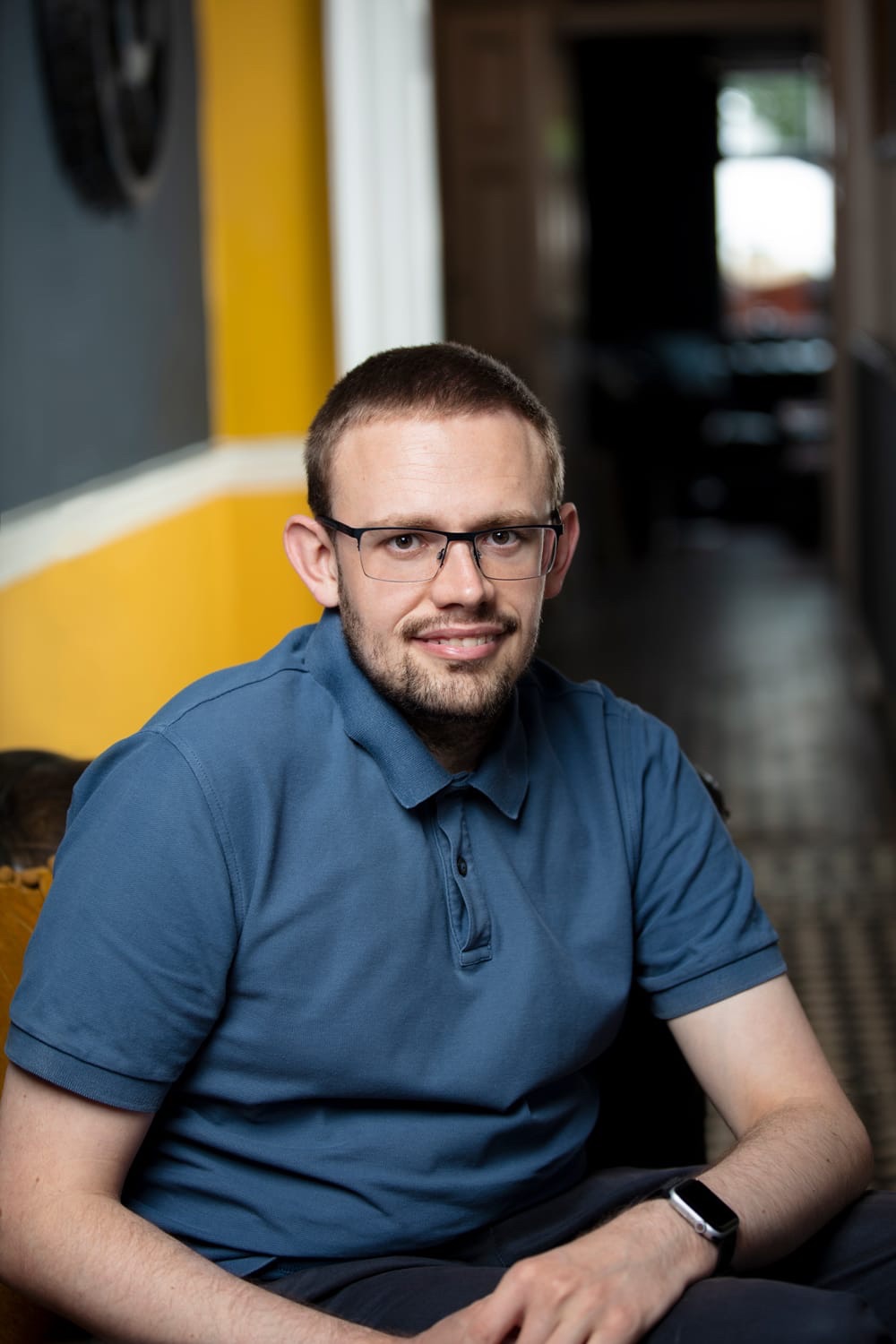 I then decided to take my mentoring journey one step further and found MentorCruise, where I aim to help budding Web Developers, those just getting started in the industry, and those looking to improve their skills, not only meet their goals, but exceed their aspirations in becoming better developers.

I aim to continue to grow within the company, becoming Lead Developer, and with the help of MentorCruise, build my mentorship skills to further grow the team in both size and skill level.

Nick Roberts is one of our professional mentors on MentorCruise and works as Senior Web Developer at SO Marketing.

How Bassma leveraged mentorship to start a new job in …

Overcoming a challenging career change with grit, determination, and the …