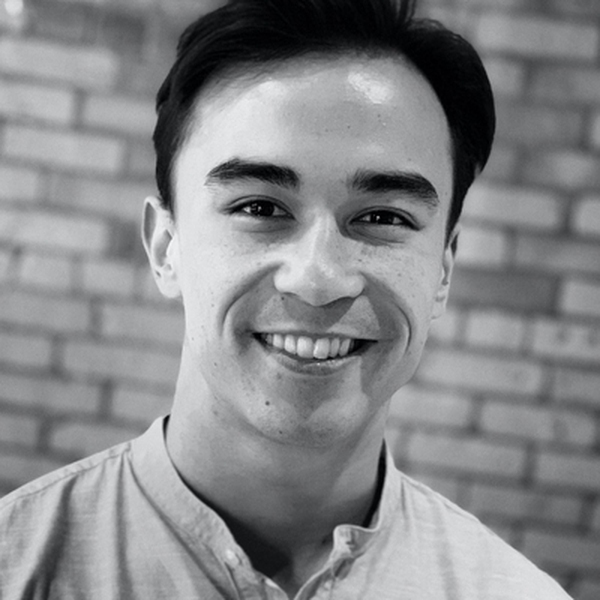 Get accountability Learn a new tool Start a business + 5 more

I've worked as a software engineer for the past 8 years. I most recently worked at Instacart as a staff software engineer for their API platform organization. I worked there for 3 years and received two promotions while helping grow my team into its own organization. The systems I designed and built processed over a billion dollars in GTV annually. This system was also leveraged by other engineering teams in the company to publish their APIs. Tech stack involved Ruby, Ruby on Rails, Typescript, Golang, React, Vue, Postgres, and Redis.

Prior to that, I worked at a startup called AdParlor. I started as a co-op frontend developer and worked my way up to be the senior software architect reporting directly to the CTO. This progression was over a span of four years while I was also completing my computer science degree full-time. Tech stack involved Ruby on Rails, Java (Spring), MySQL, Redis, Cassandra, React, Druid, and Kafka.

I have now left Instacart in March 2022 to build my own software business. My current project is Latency Lingo which helps software testers analyze web performance testing metrics.

Get to know Anthony 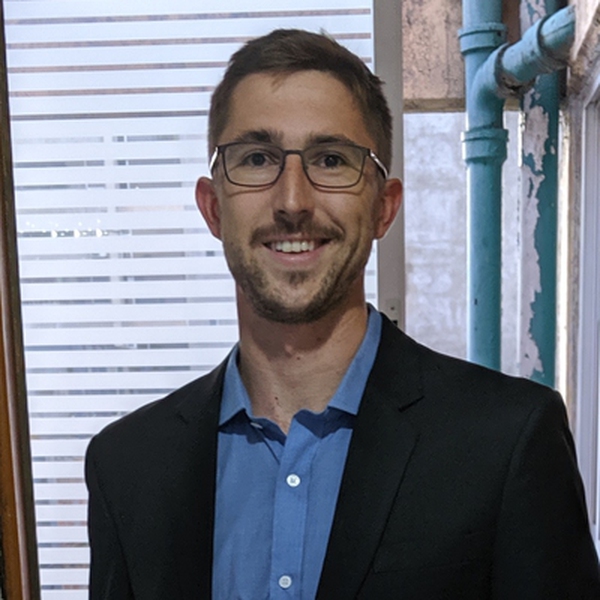 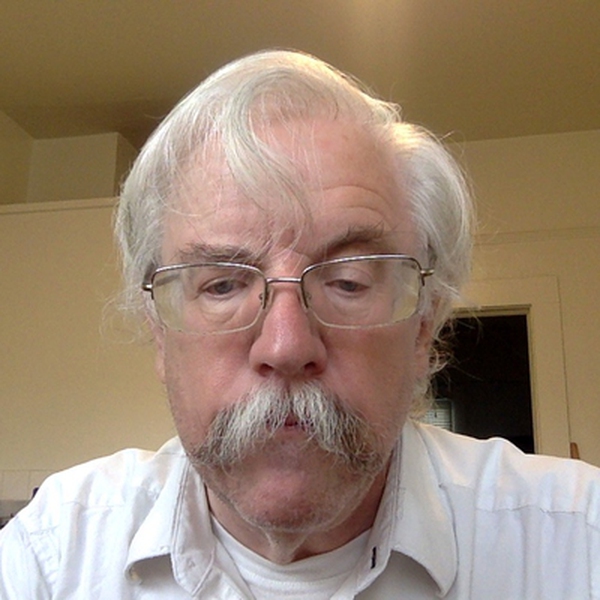 I'll help you get promoted and improve your backend and frontend skill sets.

We will send you a quick email if Anthony has new open spots for mentorship, and only in that case!