What is good design?

Alexandra (Gurita) Mihai is one of our professional mentors on MentorCruise and works as Senior UX/Product Designer at UiPath.

A brief history of the state of design in 1970s

Good design is subjective, can't necessarily be measured, but it feels somehow obvious.

What is obvious is most likely to be universally accepted and recognized in the industry as a 'standard'. However, because design is often very personal, good design needs to be supported by clear arguments or facts in order to be recognized so.

In this article, we'll talk about when good design was firstly mentioned, why, its principles and how to use those as arguments for supporting the quality of your work.

"Good design is subjective, can't necessarily be measured, but it feels somehow obvious."

Good design was firstly mentioned in the field of industrial design - and no wonder it was done so, because during the time when this paradigm appeared (1970s) products finally started to be labelled as 'good' because of product-market fit based on user need, and not so much on aesthetics.

Products started to be manufactured with a focus on human factors, using clear datasets based on human dimension standards, many of those being still in use today in various industries. This method of focusing on user needs became known as human centered design (HCD) and today is one of the most used design processes.

Coming back to 1970s, business markets continued to grow and were influenced by the miniaturization of electronics (trend to manufacture ever-smaller mechanical, optical and electronic products and devices than the ones already existent at that time - think of mobile phone, computer) allowing industrial designers to experiment more, forming a new design revolution: the Mid-Century Modern Design.

For a better overview of the decade, all the products were accompanied by ads, labels, and posters in a graphic design style characterized by thick lines, bold colour choices, and simple layouts (see image below). 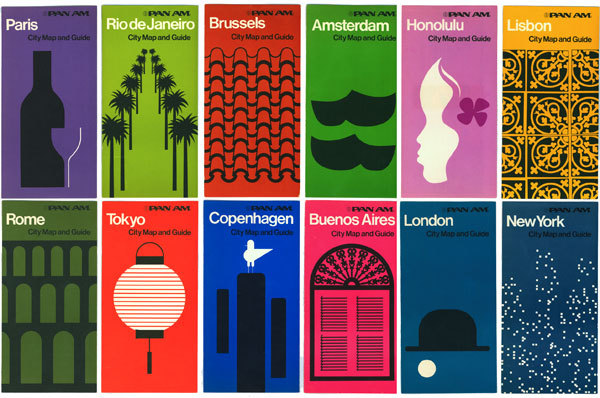 “The world is an impenetrable confusion of forms, colours and noises" said Dieter Rams - a significant industrial designer of that decade, well-known for being a designer for Braun for 50 years. Naturally, as a response to the movement, he started to be concerned by the state of the world at that time, and that's how everything started.

Dieter asked himself: "Is my design good design?". He answered this question with a list of ten principles, well known and debated by the design community since then.

The principles were as illustrated in this picture.

Steve Jobs said once in one of his interviews that "Some people think design means how it looks. But, of course, if you dig deeper, it's how it really works.” When good design principles were 'invented', they were very specific pointing at physical products.

But looking at the products of today, do they still apply?

Fast forward to 2020, approximately 50 years later, we can agree to Steve Jobs and say that design is not necessarily about appearance — it is about the experience. Design is split up into so many variations and it can be very particular (think of speculative design, social design, participatory design, etc.), but in the end, the experience is the one that is interacting with the user.

Alexandra (Gurita) Mihai is one of our professional mentors on MentorCruise and works as Senior UX/Product Designer at UiPath.

What is “customer success” and why it helps companies get …

Startup advisors: What they do, where to meet them and …

Change your career, grow into leadership, get a big raise. Boosting your career is easier with some help! Join our value-packed newsletter to learn from the giants of the industry.