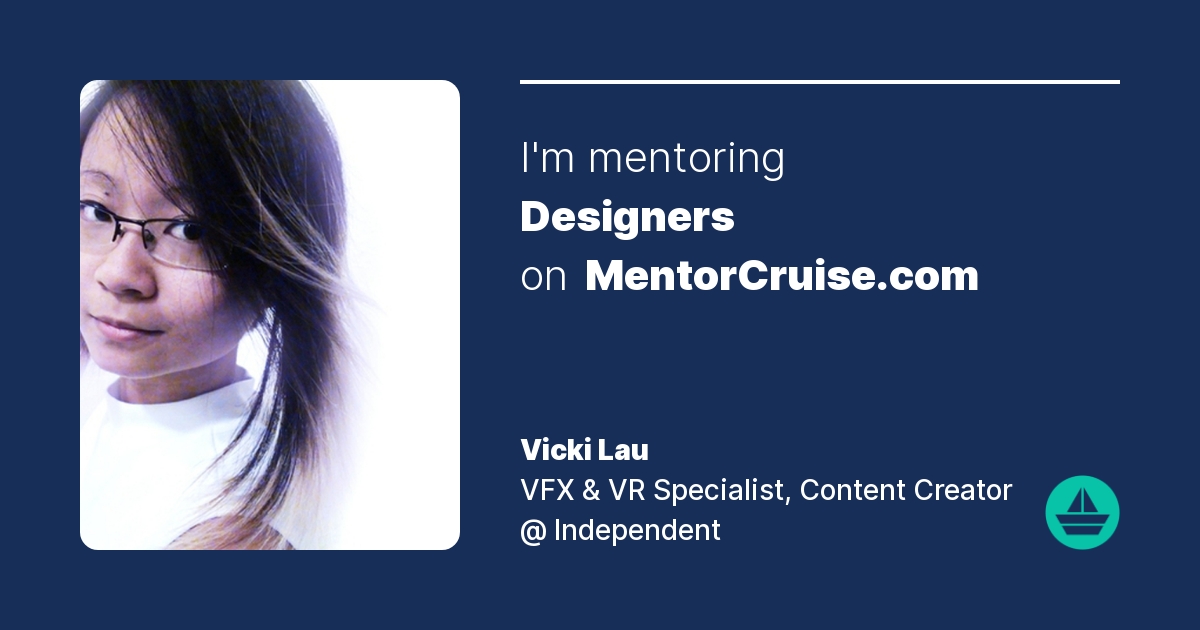 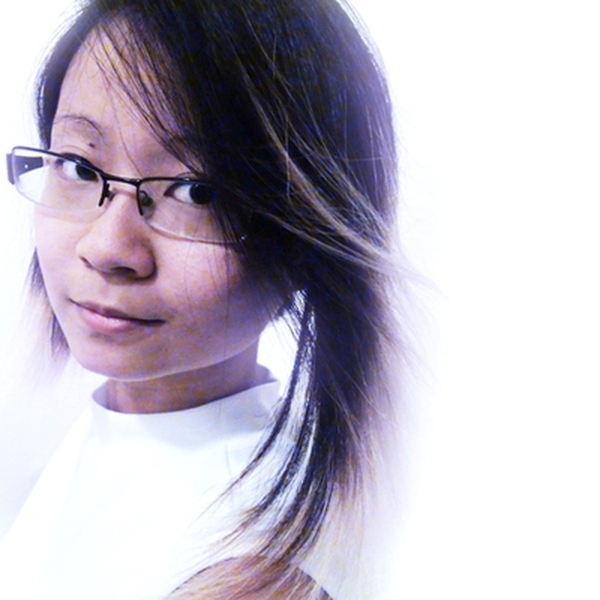 Vicki would be the perfect match for fresh graduates and mentees looking for first-time startup advice (do's & don't's), tips on coordinating an international remote team, filmmaking/ VFX portfolio reviews or to simply find out how to transition from another country and make your mark in the United States (including potential immigration considerations & pitfalls as a creative/ artist).

To find out more about how I function as a mentor, check out this article here on MentorCruise:
https://mentorcruise.com/blog/vicki-lau-meet-mentor/

Now, about me:
Vicki started as a humble student of digital media back in the small city of Singapore with a background in visual effects in film and television and computer programming. Without any contacts or connections in the United States, she began her career at the age of 18 from Singapore, working her way up into the Hollywood film industry and landing her first break working on AMC's hit series, The Walking Dead (Season 4), as well as other movies such as Guardians of the Galaxy, War for the Planet of the Apes and Aquaman.

Already recognized by her country and by major organizations as an expert in her field, Vicki has made great strides for someone her age, being in consistently high demand for jobs - averaging about 4 job offers and requests for interviews per freelance month(s) of availability, whilst her peers are still struggling to find their first entry-level position in the field. At only 24 years of age, she was one of the youngest speakers and presenters at the SMPTE Annual Technical Conference in its time, where she was a panelist and speaker for virtual reality in motion pictures.

She gave a TEDx talk on visual effects and virtual reality in May 2016 at Napa Valley, CA and in November 2018, was invited to speak as a keynote speaker at Elliot Masie's Learning 2018 conference, along with keynote speakers Former First Lady Laura Bush and Hamilton star Leslie Odom, Jr. 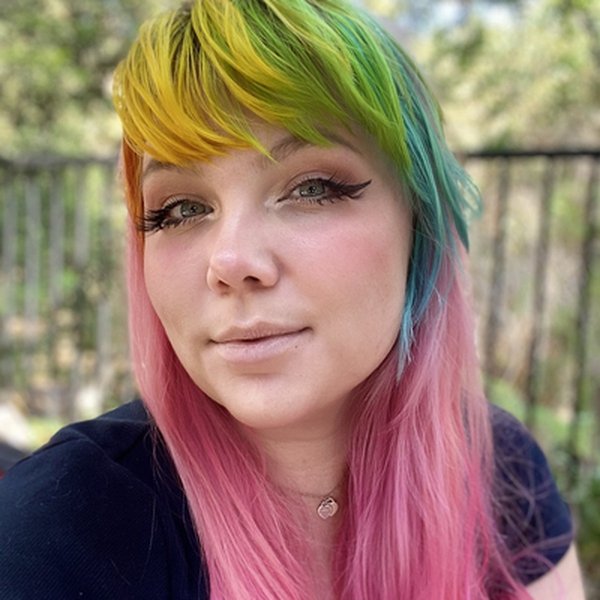 Whatever doesn't fit the mold: Get a full hour with a mentor to discuss your needs. Be it help with coding something, creating a software architecture, deciding on a strategy for your business or doing some pair work. If your issue truly doesn't fit the …

Not sure about your newest design? Not sure if your code is as good as it can be? Portfolio site looking a bit, meh? In this session, a mentor will sit down with you, and give you some inputs to make your work better, be …

We will send you a quick email if Vicki has new open spots for mentorship, and only in that case!