From Professional Basketball to Cybersecurity

For close to a decade, Ryan Wilson was a professional basketball player all around Europe. After a long career on the court – last at the Manchester Giants – the now-retired player had to look into his future career prospects, and found a new passion in hacking and cybersecurity. How he made the switch, and how a MentorCruise mentor helped him with that.

Ryan signed up for MentorCruise not too long ago, and got matched with Jordi Scharloo for a mentorship in Cybersecurity. Ryan had recently retired from professional basketball – having played at clubs in Italy, the Netherlands, Spain and lastly the UK – and looked to follow his new passion. His goal was to start a job in penetration testing, or ethical hacking.

After we got a message that he has reached this goal, only three months after signing up, we had to sit down and talk to him.

“The same passion I had for basketball, I could now put into this new journey”

Hey Ryan, thanks for doing this interview! When did you come across MentorCruise, and how?

I came across MentorCruise about 3 months ago. I was playing professional basketball for 7 years and have recently retired. I wanted to start a new career as a Ethical Hacker/Penetration Tester but didn’t want to go to school. I was looking for mentors to help me everywhere and just couldn’t find any. Once I googled it, I found MentorCruise.

What did you expect when you signed up?

I wasn’t really sure what to expect when I signed up, I just knew I had a passion for Ethical Hacking and that was going to take me far. The same passion I had for basketball, I could put it into a new journey now.

Why did you choose Jordi?

Jordi had the most appealing profile in my opinion. He said he could teach penetration testing, so that’s why I chose him. It wasn’t the cheapest option on the platform, but I saw that he really knew his stuff.

“I wanted to reach my goal in about a year. I reached it in three months instead.”

What was your goal for the mentorship? How did you expect a mentor to help you with that?

I wanted to be able to obtain role in cybersecurity and ethical hacking in about a year. When I started looking for a mentor, I was mainly looking for someone who can support me through that journey, for example by providing hands-on help or short assignments.

How was the start of the mentorship for you? How did you organize everything?

I was nervous at first. I didn’t really know anything about the topic, and didn’t want to sound or look really silly to my mentor. That didn’t turn out to be a problem at all. Jordi was really welcoming and he always let me go at my own pace. We started organizing weekly challenges, which worked out great.

How was the day-to-day operations like? What did Jordi do to get you towards your goals? Calls? Projects?

I spoke to Jordi on the phone once right at the beginning. I don’t really enjoy talking on the phone, so we organized the rest of our communication over Skype chats. It was clear to me that Jordi was always available to talk, but having the way of communication personalized to my preferences was really great.

At the start, Jordi really challenged me. I think I might have complained a lot at the start that I wasn’t able to find the answers I needed. After a while, Jordi explained to me how important it is in the industry to find these answers through Google and other sources. I did use Google, but he gave me some insights on how it’s really a skill to find the answers you need sometimes!

Did you end up reaching your goals? How did your mentorship help you with that?

I reached my goal very quickly – a lot quicker than I had expected. Only 3 months later I already work for a very good cybersecurity company in London as Penetration Tester. I owe a tremendous amount of credit to Jordi for challenging me, providing support, his positivity and accessibility. He gave me some pointers for my interview, and prepared me really well, too. I ended up really acing that interview thanks to him – I will always be appreciative for what he has done.

“You’ve got to have passion for whatever you’ll do” 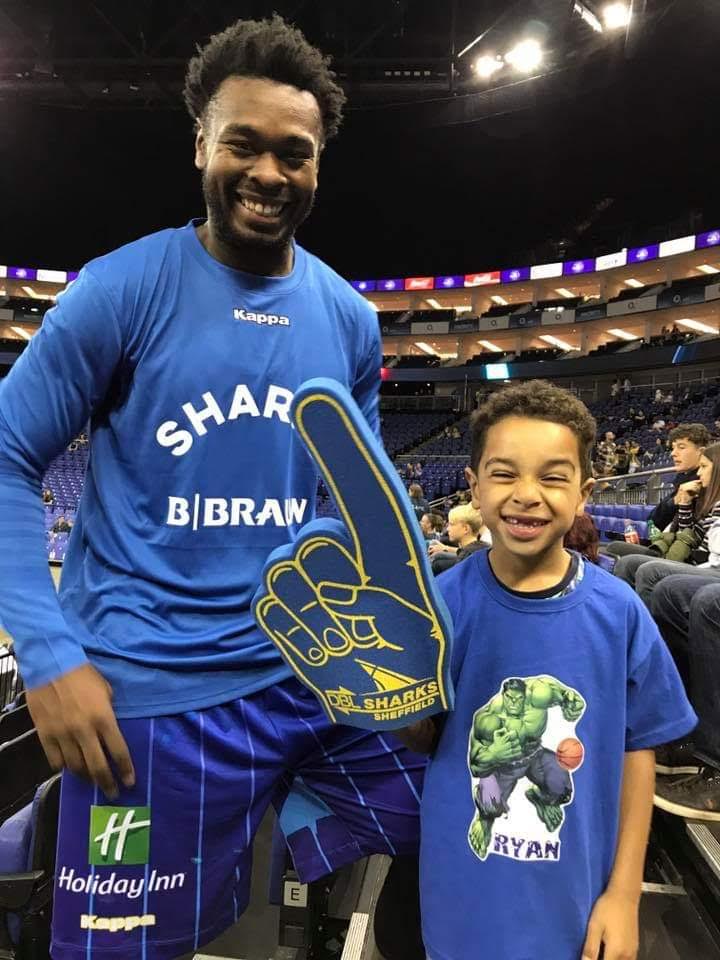 Would you recommend MentorCruise and Jordi?

Yes! I have recommended Jordi to one of my peers already. They now work together too!

What’s your best advice for people who are on the same path as you?

You’ve got to have passion for whatever it is you want to do. With that, you’ll work hard, work smart and most importantly you’ll do all those things consistently. Oh, and sign up for Jordi ;)

Any other words? Where can we follow your journey?

Yes, I have a Facebook page called Ryan ’The Black Hat Hacker’ Wilson. Im also on LinkedIn and Github.