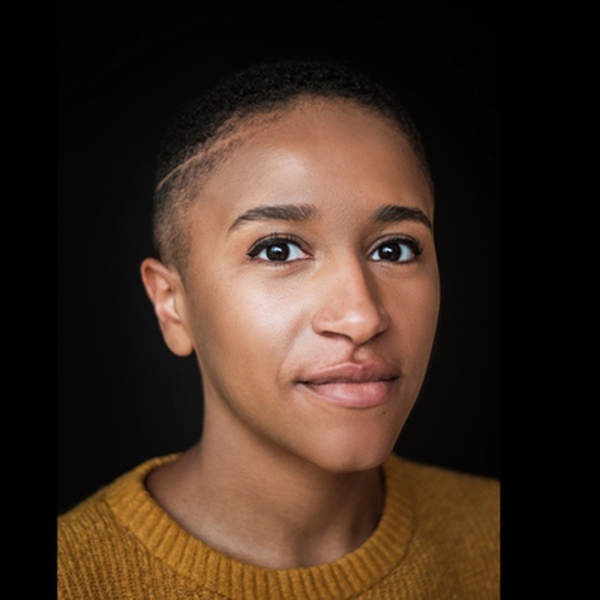 I am a Full-Stack Software Engineer, experienced with languages including Haskell, Clojure, JavaScript, Ruby and Python.

I love to teach and mentor others and have experience running free workshops, such as Code Club, ClojureBridge and Code First Girls, teaching a variety of languages from Haskell and Clojure to Python and SQL to all ages and experience levels.

My specialty is in Functional Programming, so please get in touch if you’d like to learn Clojure, Haskell or another functional programming language; I’d be particularly happy to help out.

I can also support with:
* Getting started
* Starting & advancing your career
* Interview preparation and practice
* Promotion and salary negotiations
* Developing your skills as an software engineer or manager

"I've thoroughly enjoyed my mentorship with Abby, her help with interview preparation and my job search as a whole has been invaluable. She's hands-on to help with any technical queries, and offers pair programming to work through coding problems together, which has enhanced my understanding of programming concepts. Beyond that, she's a wonderful person in general and our calls have been a real pleasure!"
Nikhil, November 2020
5 stars
"Abby is a joy to work with! She is very easygoing and pleasant to talk to, but very keen as to what I needed and had a lot of insight and tools to offer to help me along. She really boosted my confidence and motivation, and greatly helped me onto the right path!"
Matthew, February 2021
5 stars

Naz Delam
$450/mo
Engineering Manager - Netflix
We believe Naz could be a good match for you too.
computer science software architecture web development

We will send you a quick email if Abby has new open spots for mentorship, and only in that case!