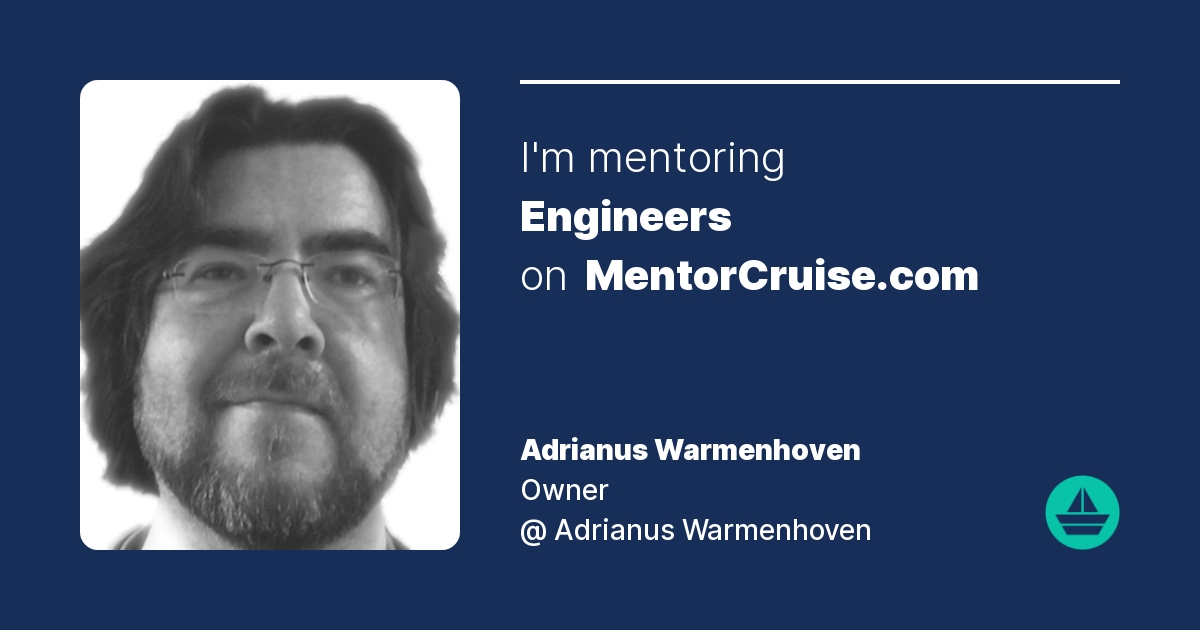 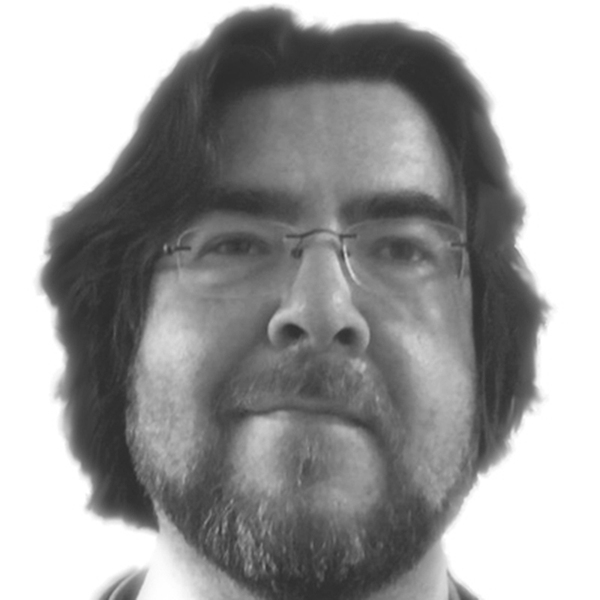 Adrianus Warmenhoven has been involved in pioneering endeavors in IT since the early 1990’s.

Collaborated in setting up firsts in Dutch anti-cybercrime, branch organization for ISP’s as well as being CTO for one of the first free ISP’s in the Netherlands, co-designer of supercomputing hardware and running projects for Dutch governmental organizations.

For various international companies, he has done security reviews and given advice on how to deal with active threats and extortion. He is now active as a security evangelist and develops academic classes in hacking.

Choosing him as a mentor will also help you get introduced into a network of professionals that can further your
career.

I am learning a lot everyday and have a clear vision of my goals. I have confidence that I will achieve them thanks to the discipline, dedication and patience I'm getting taught. 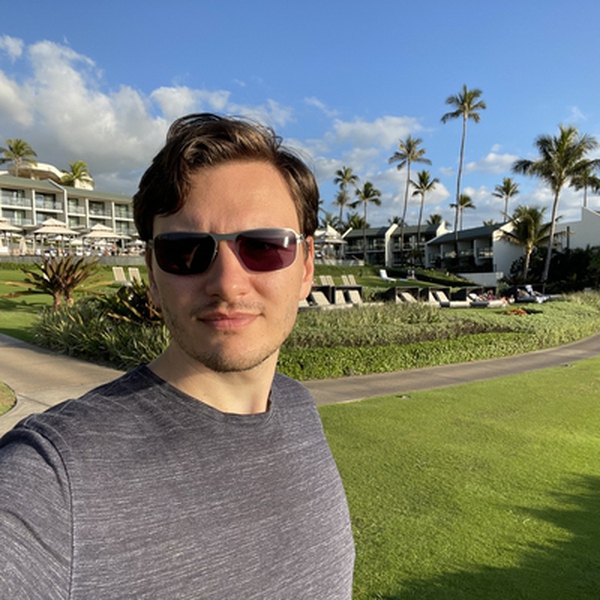 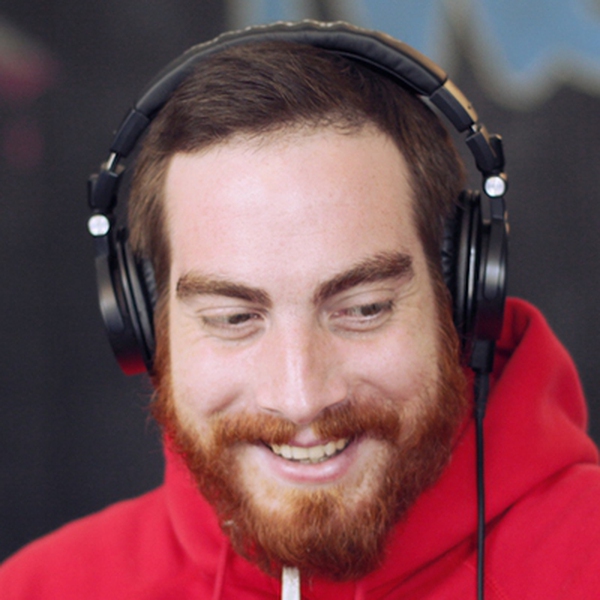 We will send you a quick email if Adrianus has new open spots for mentorship, and only in that case!