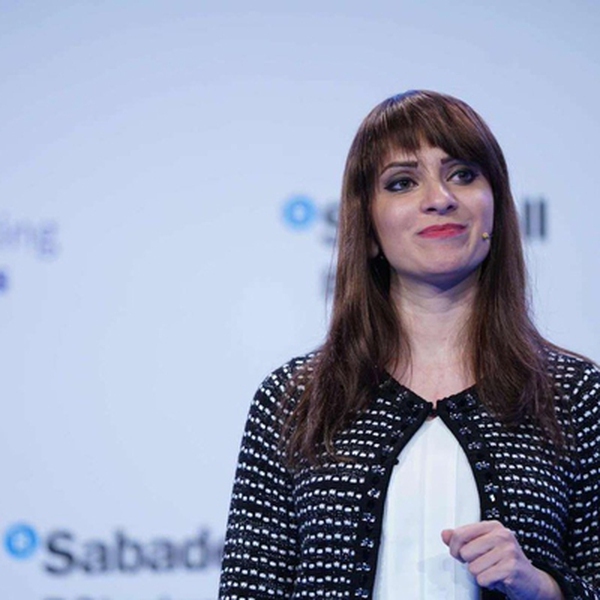 Elnaz Sarraf is the CEO and founder of the award-winning ROYBI® Robot – the world’s first AI-powered smart toy to teach children language and STEM skills. It also has been named one of TIME Magazine’s Best Inventions in Education, on the 2019 CNBC Upstart 100 list as one of the world’s most promising startups, and on Fast Company’s 2019 World-Changing Ideas. Elnaz is also a Board Member at the Consumer Technology Association, Small Business Council, and member of Forbes Technology Council.

Growing up as a woman in Iran, Elnaz witnessed limited opportunities, leading her on her journey in the U.S. to become an entrepreneur and create a technology that would empower children by providing universal access to personalized learning and an education that prepares them for a better future. With 15 years of experience as a serial entrepreneur, Elnaz leads ROYBI (creator of ROYBI® Robot); an investor-backed EdTech company that raised $4.2 million in its seed round focusing on early childhood education and self-guided learning through artificial intelligence.

Before starting ROYBI, Elnaz co-founded and led a consumer electronics/IoT company, iBaby, serving as the company's President. As an immigrant and female founder, Elnaz has made worthy accomplishments in a short duration of living in the US. Honors include being selected as Nasdaq Entrepreneurial Center Milestone Maker, named the Woman of Influence through Silicon Valley Business Journal and Entrepreneur of The Year in Silicon Valley. She has been a speaker at several conferences such as the Mobile World Congress, ASU GSV Summit, Consumer Technology Association, and more.

Learn more about me https://elnazsarraf.com

Elnaz is extremely proactive and has great expertise!

Elnaz brings extreme knowledge and experience, in particular on fundraising, to the table! 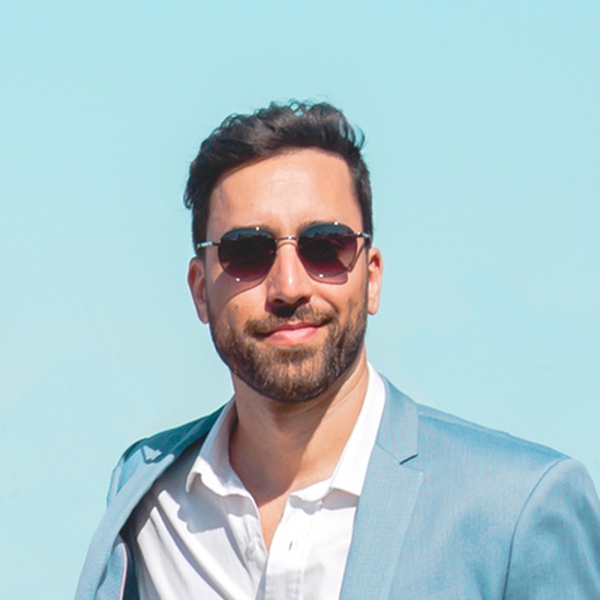 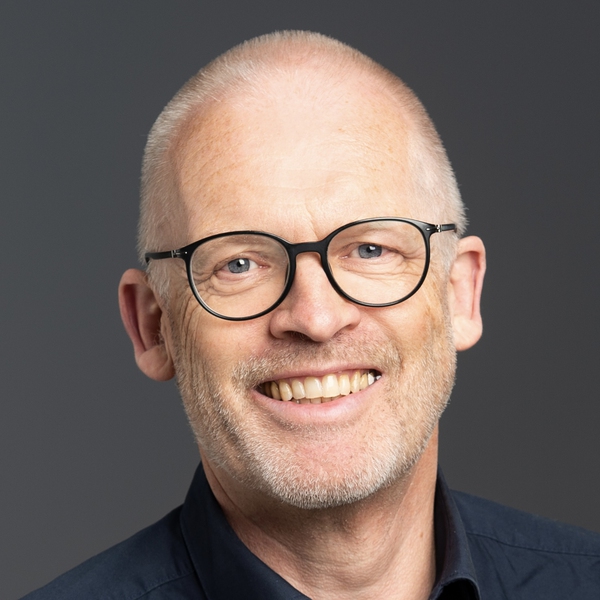 We will send you a quick email if Elnaz has new open spots for mentorship, and only in that case!