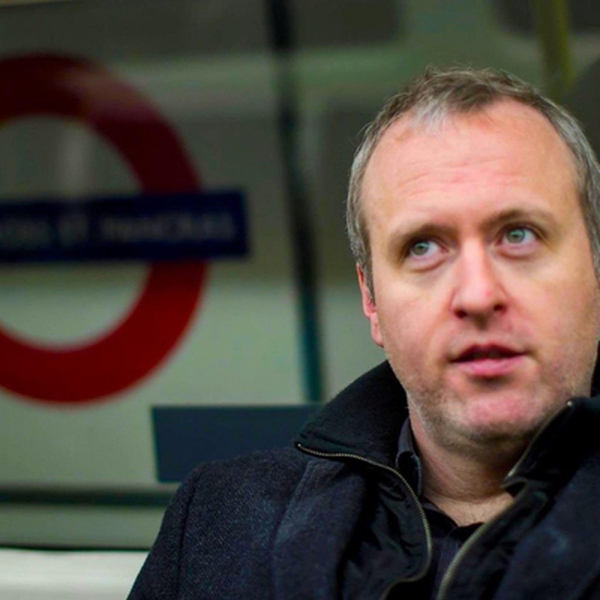 I can help you in:

& much more. I'm expert at connecting the dots.

My professional story so far:

With a strong background in advertising & communication, back in 2001, I designed the very first European magazine fully dedicated to mobile entertainment services (when logos where B&W and ringtones...monophonic), SMSMAG, distributed via street marketing teams in BE, FR & UK, which generated 4M+ mobile downloads. I also developed an innovative B2B service dedicated to the real time correction of wrongly spelled logos & ringtones requests, which was used by the main EU players in the early days of mobile entertainment. The platform evolved to become the first “mobile contact centre”, handling a variety of txt-based requests. This gave birth to the SMSCASH concept in late 2005, the first txt-based consumer loan service, sold to Laser Cofinoga (FR) in July 2006 after grossing 15M euro of loans production. Having completed those two mobile/internet ventures, I invested as an active business partner / VC in a spin-off of ATC Management (London), managing the careers of The Boxer Rebellion / The Staves / Fink. I'm still active on the indie scene, occasionally promoting concerts in Belgium and in London. I also ran a boutique label (Les Disques Modernes), which signed two BE bands and released in the UK the album of an iconic Belgian act (K’s Choice). In october 2010 I co-promoted the Belgian edition of the European Japan Anime Live tour (arena manga & anime show). In 2011 I realized my childhood dream by writing & producing my first family circus show, Le Rêve d’Igor by Le Cirque Moderne, which was staged in two different versions for more than 150 performances in 2011 and 2012. In 2013, I returned to the mobile scene with adsy.me, a web app enabling anyone to create micro websites in a snap. In 2014, I self-published a historical novel about La Belle Epoque & WW1, inspired by the story of my ancestors. I also published a romance trilogy (in French). I currently serve a limited roster of clients in a variety of marketing & sales roles on callmefred.com 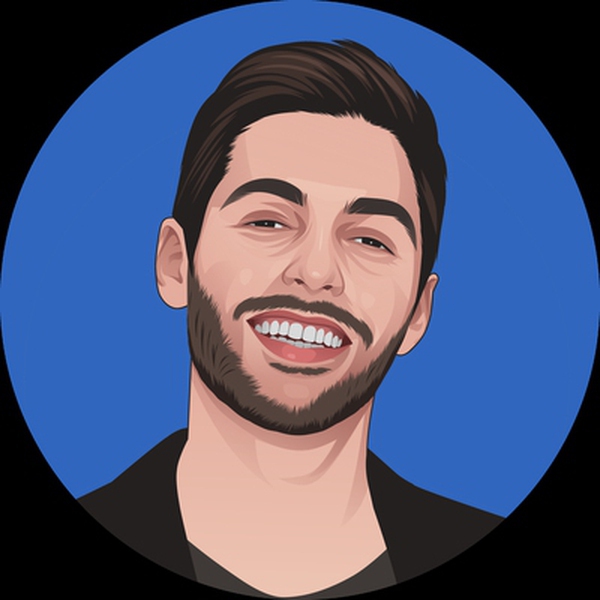 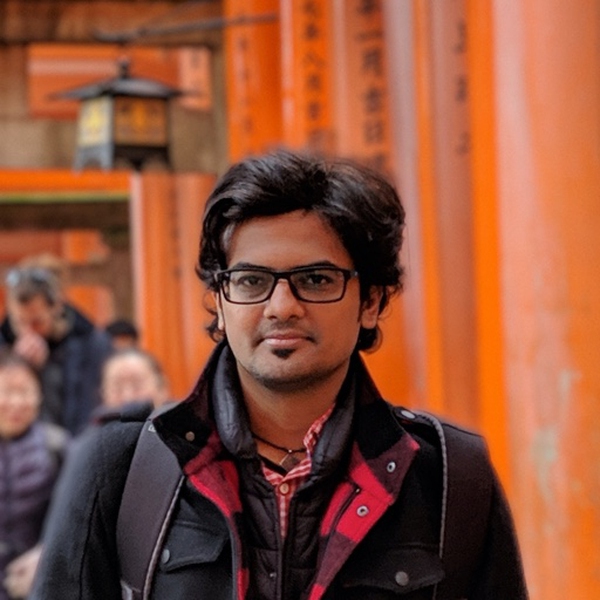 Up to 3 calls per month

We will send you a quick email if Frederick has new open spots for mentorship, and only in that case!