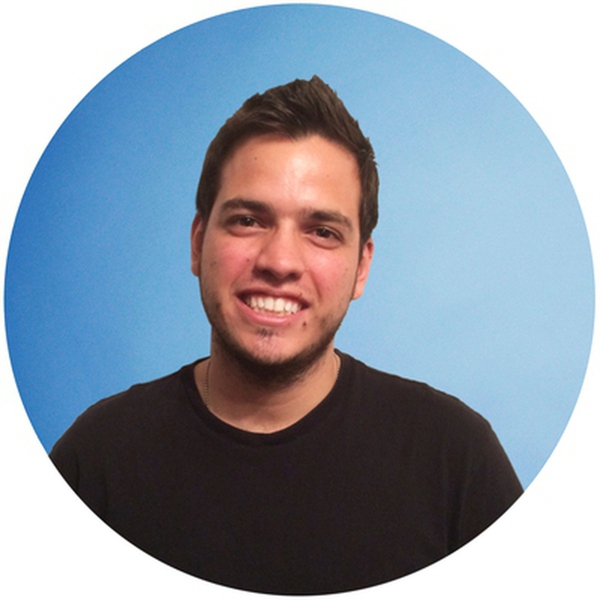 I graduated as a software engineer in ITBA (Argentina, 2017), and achieved a master in software engineering in UAS Technikum Wien (Austria, 2018). I’m currently studying philosophy in USAL (since March 2021, Argentina).

I’m interested in technical lead positions, having demonstrated these skills in the past:
- coached and mentored other developers (and continue doing it at https://www.codementor.io/franciscodepascuali)
- Performed code reviews in every place I worked for.
- Assessed candidates through technical interviews for Theorem.
- Led and proposed architectural decisions on client-facing problems.
- Worked with complex problems, ranging from sockets in online collaboration, to augmented reality apps and devices talking to each other using Apple proprietary technology (https://developer.apple.com/documentation/multipeerconnectivity).
- Delivered workshops and talks on Combine, Rx, App Architecture, Coordinators and Unit Testing.
- Configured and built automation workflows for different apps using Bitrise/Jenkins and Fastlane. I’ve documented some of my work on my blog https://deep-thought.netlify.com/posts/using-docker-fastlane.

My professional accomplishments include an honorable mention at UAS Technikum Wien for my Master Thesis in Machine Learning, first place in a hackathon organized by Wolox featuring an app in which you could control and fight against other drones, and gave one talk in a SwiftBA meetup.

I’ve used plenty of technologies, including:
- More than 8 years with Swift, SwiftUI & Objective-C: I’ve learned and mastered Rx technologies (RxSwift and Combine), and applied multiple patterns (Coordinators, MVC, MVVM, Unit testing, crash reporting, CI, automation, storyboards and programmatic views).
- More than 4 years experience with React Native.
- More than 2 years experience in Python and Machine Learning (AI), in which I worked and helped advance the state of the art in synthetic dataset generation for object detection.
- React.js: made a dashboard that was used by Brubank internally.
- Other tools like Firebase, Firestore, Splunk && Bitrise (CI).

We will send you a quick email if Francisco has new open spots for mentorship, and only in that case!