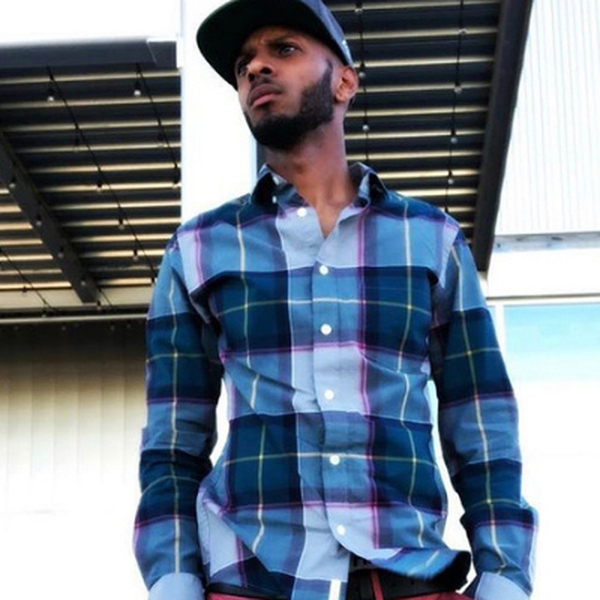 Over the course of his career, Jermaine has assisted in the marketing and creation of over 30 small to large-cap businesses. He has a keen understanding of the needs and wants of decision-makers in all industries he serves. Jermaine’s passion has always geared towards helping the new businesses scale their image as well as their corporations. For this reason, Jermaine began creating his own companies.

Only 5 short years ago, Jermaine successfully built a radio station and sold it for a profit in under a year. Channeling the momentum of his first sale, Jermaine has since created and sold 5 additional companies.

As a result of his own success in creating companies, Jermaine founded Vanryck Venture to help others pursue their dreams. In conjunction with Vanryck Venture, he has invested in 3 startups companies and served as a founding board member on 5 additional companies.

Success is not his alone and Jermaine feels strongly about encouraging the next generation of entrepreneurs. The Vanryck Foundation was founded to give back to his community and set a positive example for our youth. This Foundation would not be possible without the generous support of Best Buy, Audible, Fivebelow, SNOUNDS, and Micro Centre.

Currently, Jermaine serves as CEO and Founder of SNOUNDS, a music app with an estimated worth of 250k. He is also humbled to serve as a board member of an angel investment firm that has over 750k in new start-ups.

We will send you a quick email if Jermaine has new open spots for mentorship, and only in that case!