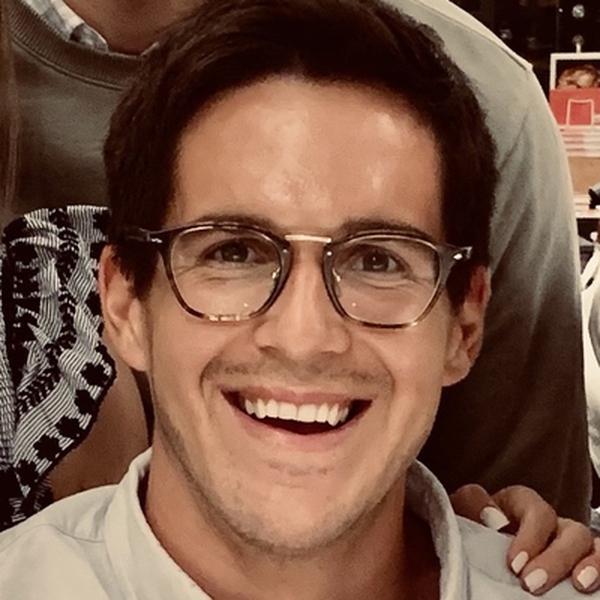 I graduated from the University of Waterloo in Software Engineering with Honours. Even though I graduated with Honours, I knew I was more drawn to management than programming. Early in my internships, I quickly managed to land a job as a Program Manager at Microsoft in Redmond after successful programming internships at AppDirect, The Meet Group, and Ubisoft. With a full-time job waiting for me after graduation at Microsoft, everything was aligned for a successful post-graduation. Things quickly changed in February 2012.

My best friend contacted me with the idea of Poka back in February 2012 while still in school. Within a weekend, we thought of our business, how it should be built, and our responsibilities. The plan was simple: we graduate, I make the first version of the app, we raise money, and we build the biggest manufacturing SaaS in the world.

In May 2013, I graduated and started to build the first version of Poka: Backend, iOS App, Web App, and Cloud Infrastructure. It took me 1.5 years and thousands of hours, but I built a BETA to successfully raise 2.5M in our Seed Round; the rest is history. Today, we have over 160 employees, raised over 50M, and have all the biggest manufacturing companies in the world: Danone, Mars, and P&G, just to name a few.

Over the past ten years, I have learned quite a few things, and I would be happy to pass on my experience. I highly focus on the importance of taking care of your people, don't overthink, and never forgetting yourself. If you are not happy, your employees will not be happy. As a CTO, I passed down the torch to my VP of Engineering, VP InfoSec, and VP Product for the day-to-day while being aware of all technical decisions.

Get to know Antoine 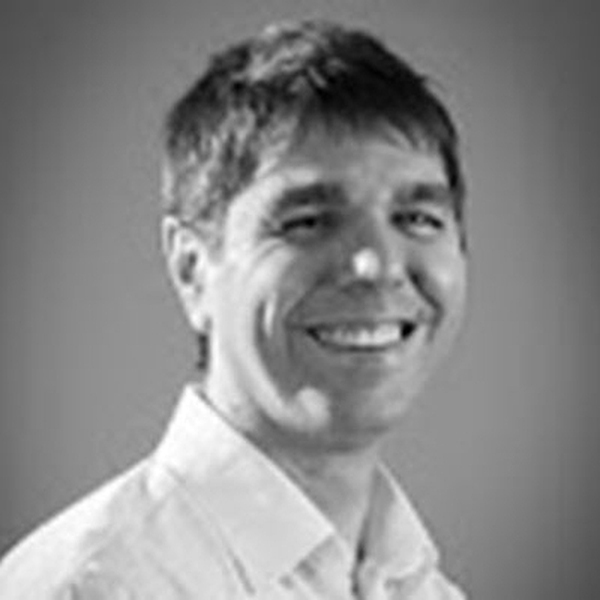 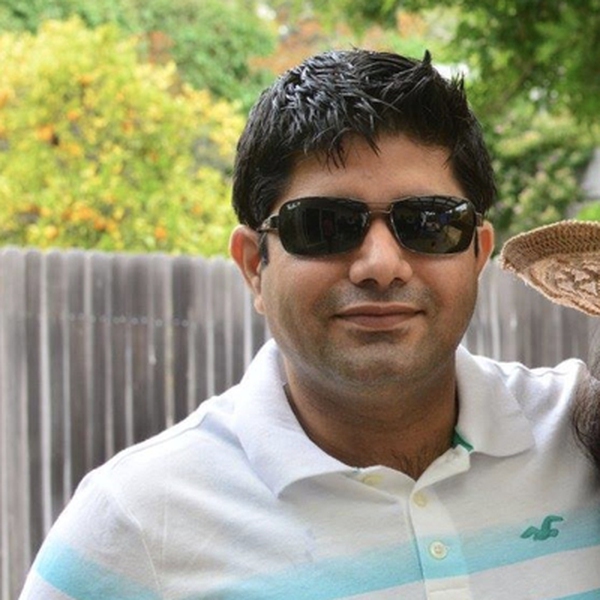 We will send you a quick email if Antoine has new open spots for mentorship, and only in that case!