Edu Giansante is the Head of Community at Wix and founder of Edublin.

Originally from Sao Paulo, Brazil, Edu moved to Ireland in 2008, which is when he started his first expats community: Edublin. His ability to share useful information in video storytelling has brought him to over 380K YouTube subscribers and 50 million views.

While creating on Edublin, Edu also joined Zynga and led its Community as a Global Community manager. He later joined Dropbox, in 2014, with a challenge to start Dropbox's community strategy from scratch. Within months Edu launched the Dropbox Super User program as well as other programs that helped scale support and support millions of users. In 2020 Edu was elected the Online Community Professional of the Year 2020 by CMX.

In 2021 Edu joined Wix to help shape its Community long-term strategy and scale to millions of Wix users.

On a more personal note Edu loves his daily walks in the Dublin mountains with his beagle Danone, and he's the former drummer of the Irish band Medz. 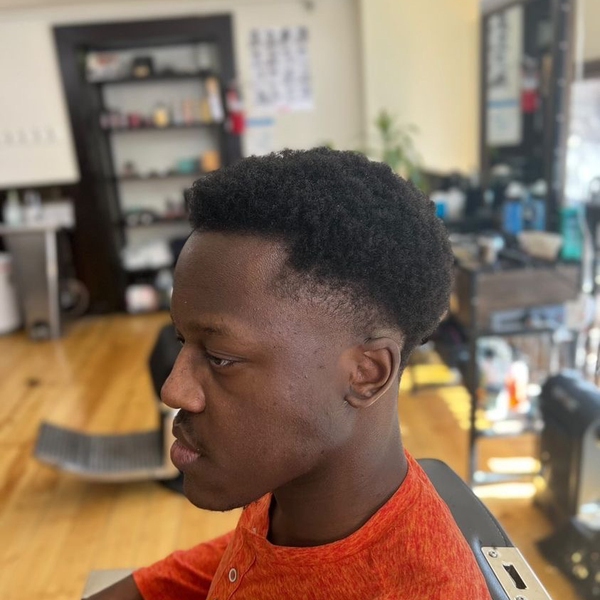 We will send you a quick email if Ed has new open spots for mentorship, and only in that case!