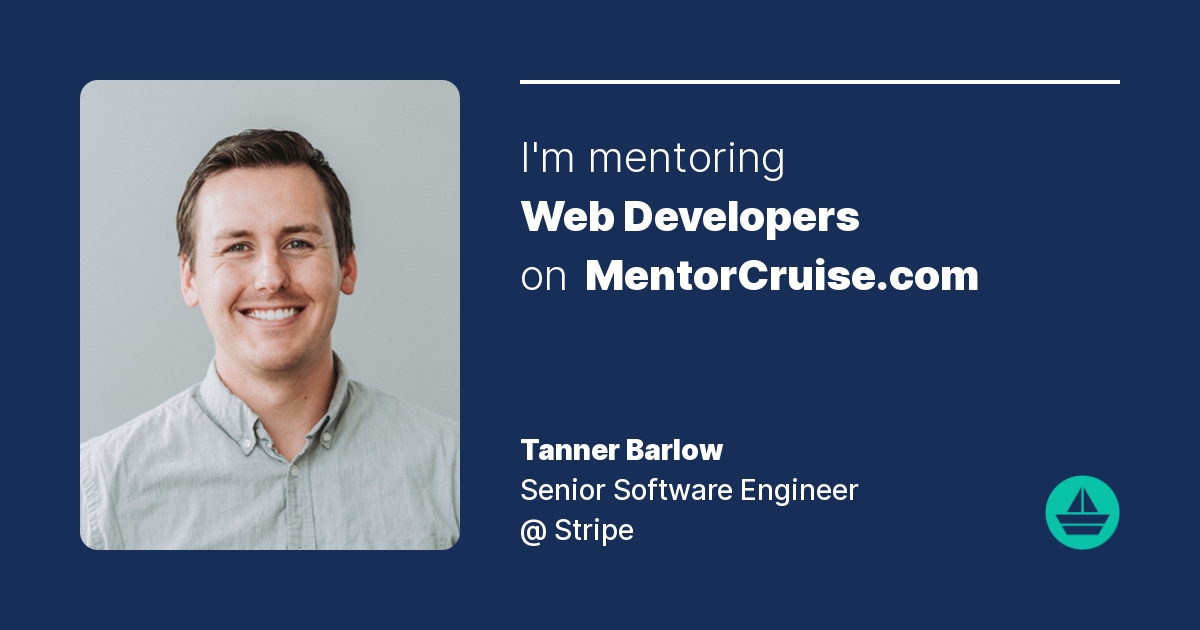 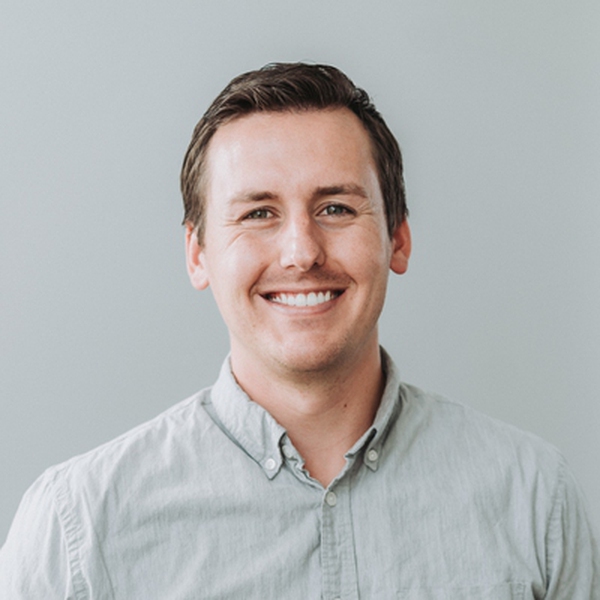 Senior Software Engineer @ Stripe Helping software engineers work smarter to level up in their career and achieve their goals
United States of America 5.0 (3 reviews) Active yesterday Usually responds in a few hours
Save

I'm a strong believer that anyone with persistence, humility and resourcefulness can be a successful software engineer and have a happy, fulfilling career.

I started my career with three internships, the last two at Microsoft while finishing my Bachelors Degree in Computer Science at the University of Utah.

After starting full-time at Microsoft, I became a Software Engineer 2 within one year and a Senior Software Engineer two years later. I have been a Tech lead for several projects. I've contributed to and maintained multiple highly successful open source projects. During my time at Microsoft, I delivered several other successful projects for Microsoft and its partner companies. As a side note, had the opportunity of traveling to London, Paris, Barcelona, Buenos Aires, Stockholm and multiple US cities as part of work with development teams of Microsoft partners.

In late 2021, I transitioned to Stripe as a Backend Senior Software Engineer (L3) as part of the LATAM team in 2021, focused on building out local payment methods for Latin American merchants.

I can help you understand what it takes to get yourself noticed and break into big tech, how to prepare yourself to crush your rounds of interviews and how to put yourself in the best position possible to negotiate a max offer or a promotion to that next level.

I've had some incredible mentors throughout my journey and look forward to helping you on yours.

Tanner has incredibly high EQ and is very helpful in helping you reach the next stage of engineering, whatever that is. 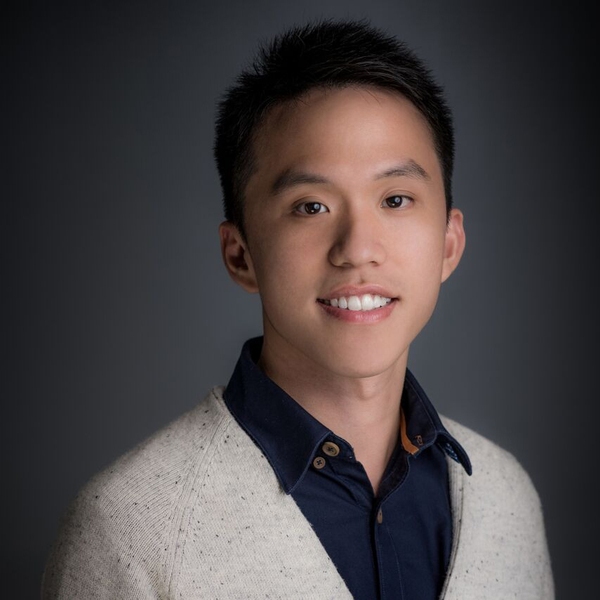 Tanner has been exceptional in his career advice to me, and very responsive to our chats. I have already experience tangible benefits in the my outlook of my career. I sense greater direction in my path forward & always looking forward for our face-to-face hangouts

Tanner is a great mentor! He is very supportive, responsive and accommodating. His years of engineering experience with speedy promotion gives him uniq perspective on how to navigate and succeed in big tech companies. His mentorship has been extremely helpful for me.

Get to know Tanner 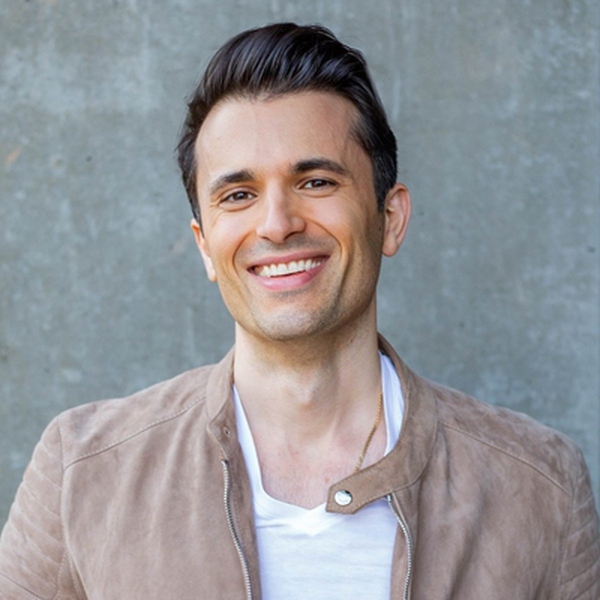 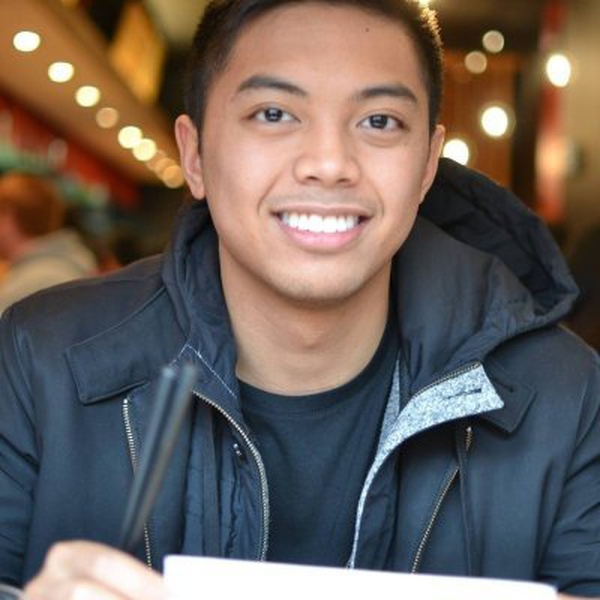 Keep me on retainer as we meet sporadically, as your schedule allows it.

Get the extra bit of support needed to reach your goals faster.

Open-ended session for whatever you'd like to discuss. Could be a code review, solving a LeetCode problem together, review of your LinkedIn/resume, career strategy session, salary negotiation, etc.

We will send you a quick email if Tanner has new open spots for mentorship, and only in that case!