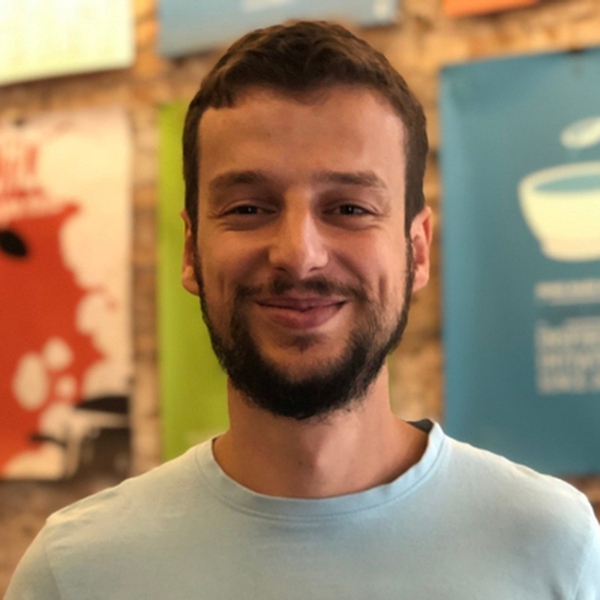 I've spent my entire career in video game development. Most recently worked at Ubisoft Sofia on Assassin's Creed: Valhalla and its 3rd DLC - Dawn of Ragnarok, but before that I have also worked with some of biggest game studios on AAA titles including PUBG, Minecraft, Guild Wars 2, Sea of Thieves among others.

Recently I've moved away from traditional game development and I'm now working on bringing the blockchain/crypto world and gaming closer.

In that time, I've led teams and (sub)products of various sizes and various people. I've taken responsibilities for different aspects of product and team management:
- On the technical side - design and architecture, CI pipelines, automation & testing, code reviews
- On the organizational side - planning & roadmap, JIRA management
- On the people side - performance evaluations, 1:1. Keeping the team spirit high is the one I swear by is the most critical factor for success in any organization.

I teach many of the introductory programming courses (Intro to Programming, OOP, Data structures) a course on "Design and Architecture of Game Engines and Unreal Engine" in the University of Sofia. Slides for the latter in English are available online at http://nikoladimitroff.github.io/Game-Engine-Architecture/

I enjoy programming in general and I am happy to talk about all of its aspects.

Get to know Nikola 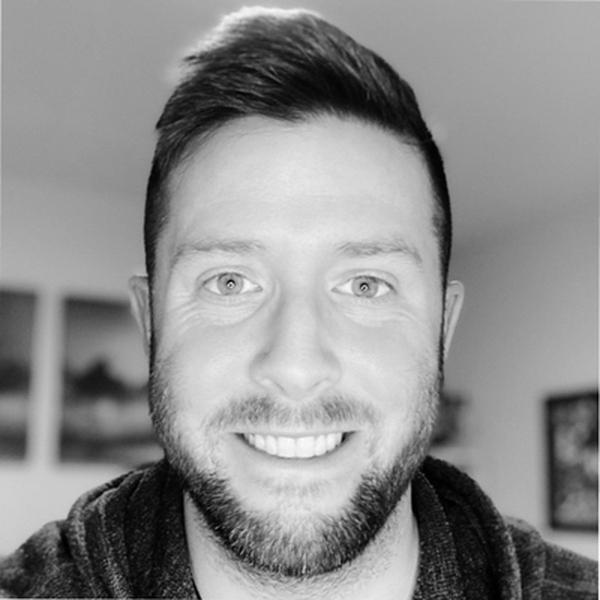 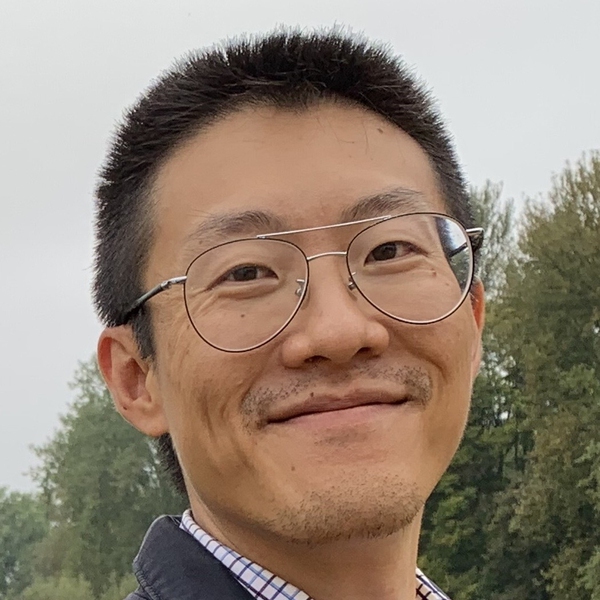 Let me guide you on your journey into video game development and real time systems!

Sometimes, a strategy is needed to accomplish a future career change, or simply to get further in your current position. Should you go back to school? Look for a new job? Learn a new set of skills by yourself? Become a freelancer? One of our …

Some big interviews coming up? In this 1-hour session, a mentor with hiring experience will act as a technical interviewer and ask you some standard hiring questions that you might hear in one of your future interview too, and will evaluate your replies. As a …

We will send you a quick email if Nikola has new open spots for mentorship, and only in that case!